Back to all posts

Trying New Things Can Be Intimidating

I recently posted on Instagram about how nervous I was to sit down at a whole new DAW (Digital Audio Workstation) to get my musical thoughts out. 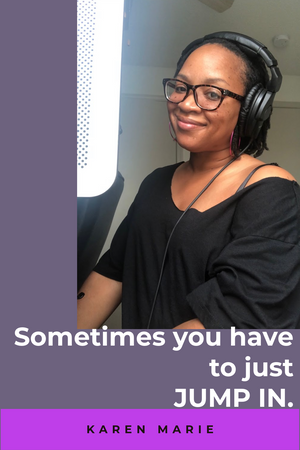 It has been 28 years since I last tried this.  What have I been doing in between that time?  Well, writing songs! But, I've been dependent on my husband to do all of the recordings for me.  But first, let's rewind for a bit.

🖤When I met Ronald James Clark in 1993, I was almost a high school graduate.  I was a cheerleader, very involved in all things performance, dance, and singing.  One night while singing at a gospel program with my Dad and Brother, I saw this tall handsome guy. 😍 He was also singing with his father, the late Reverend James Walter Clark, Sr. aka (Pee Wee Clark and the Clark Special).

Ronald (now my husband), was playing bass guitar and singing background.  Long story short, we got to know each other.  Very well.  During that time I discovered he had this awesome ability to write/produce music.  He would play his new ideas for me every time we saw each other.  I was incredibly inspired by his gift.  So much so that I challenged myself to sit down at my brand new Yamaha SY85 to write the first song I'd ever written.

I wanted to impress him

Let's not get it twisted.  The whole reason I wrote that song was that I wanted to impress him.  To me, if he was taken by me already after one performance, this would seal the deal.  Well, it turned out that I didn't NEED to do all that because he already had his mind made up about me. 🖤 Now don't get me wrong, he was impressed.  We later recorded that song for my family, "The Williams Family" on our first project.

Since then, he and I have written songs for, produced, and recorded countless artists.  It's a way of life for us.  Somehow SOMETHING has been missing.  I never challenged myself again to put my creativity to action unless my husband was available for me to do so.  Looking back at it, that's just dumb.  He's a professional musician and still has A LOT of work he does for so many people.  Naturally, his time is limited.  So that means, I don't have the luxury of just waiting for his schedule to clear so he can work with me exclusively.  That is NEVER going to happen. LOL 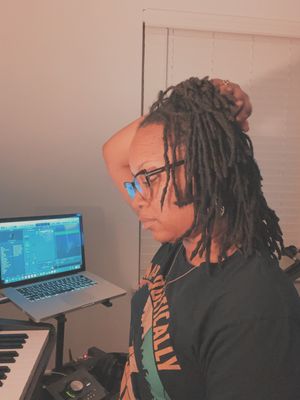 So I want you to let this sink in for a moment.  I have waited 28 years to learn something new. 😑 TWENTY-EIGHT YEARS!!!!!  And because I've waited this long, I haven't reached the potential that is possible for me.  There is one word that explains this: Excuses.  My excuse was that someone else is too busy to work with me, or as we all like to say "help me."  So I "couldn't do anything."

When I sit here and think of all the YEARS that I wasted because I didn't apply myself to learn a new DAW, it is mind-boggling.  I keep thinking back to all the conversations I had with my husband about his availability or lack thereof.  😕Poor guy.  I must have driven him crazy for at LEAST 20 of those 28 years.

Discovering the problem is half the battle

Now that I've discovered what my problem has been, and it can't be understated that the problem has been KAREN; it's time to put a plan of action into place.  Because "Knowing is half the battle," right?

What do I do to change?

You got it!  I must learn something new.  I'm applying myself to learn that new DAW.  Logic is my choice, one, because it's user-friendly and there's tons of information out there to help me just in case I hit a wall and my husband is unavailable to answer questions. 🙄⚠️(excuse alert!)

If you're just starting as I am, I highly recommend Logic.  You can get more information on it here. (I'm not being paid to recommend it).  I find that it has all the things I really need built in to get me well on my way to completing my first song independently. 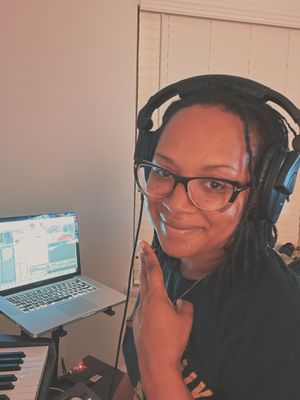 Tap the picture below to follow me on Instagram to see how my songwriting journey with Logic unfolds! 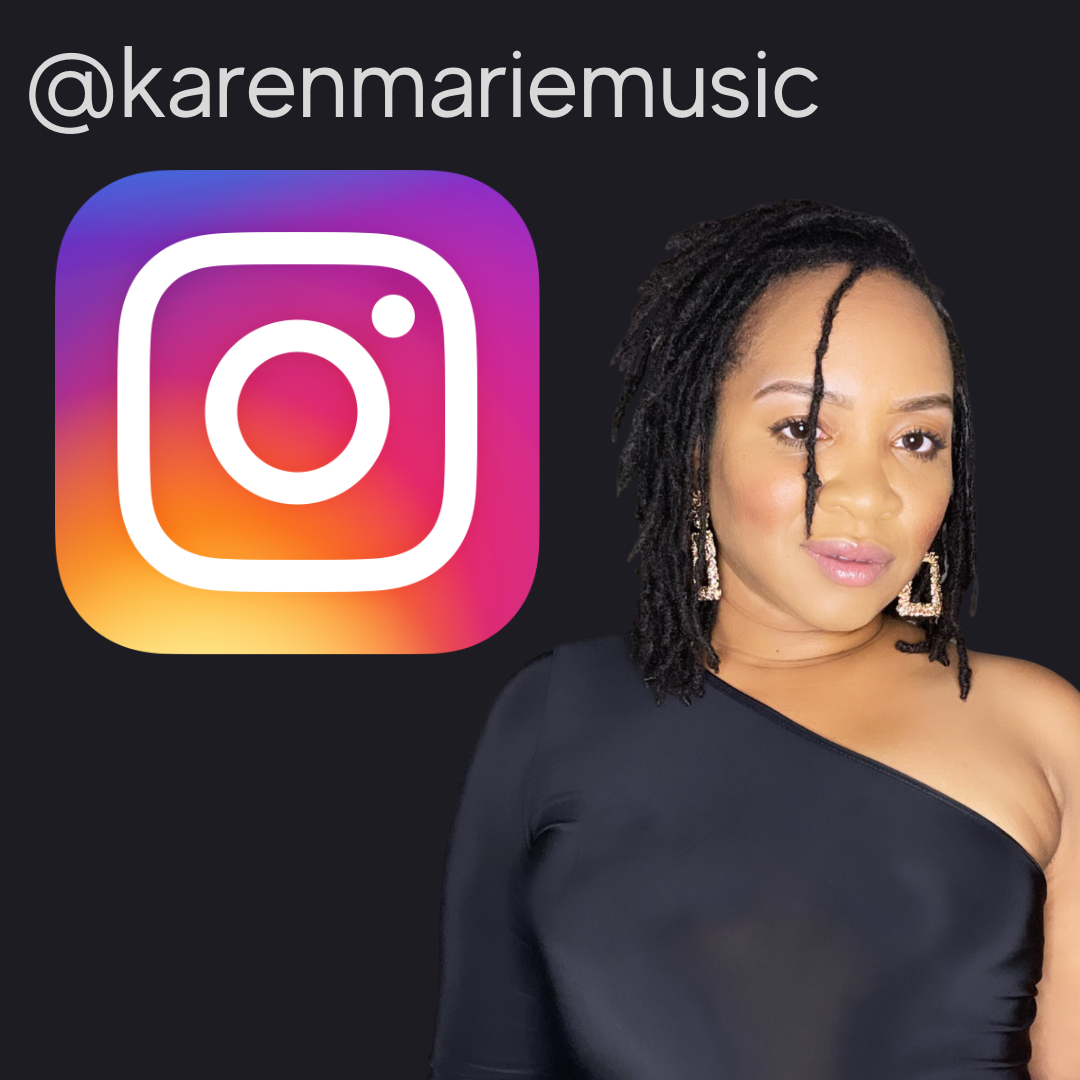